Frye Gaillard, a native of Mobile, Alabama, began his career as a writer and journalist after coming of age during the turbulent events of the 1960s, when he witnessed the Birmingham arrest of Dr. Martin Luther King, Jr., and acted as student host for Sen. Robert Kennedy at Vanderbilt University. In the years since then, he has written more than thirty books, ranging across the genres of history, memoir, journalism, and historical stories for young readers.

His award winning titles include A Hard Rain: America in the 1960s; Cradle of Freedom: Alabama and the Movement That Changed America; Watermelon Wine: The Spirit of Country Music; The Dream Long Deferred: The Landmark Struggle for Desegregation in Charlotte, North Carolina; and Go South to Freedom, a novel for middle grade readers.

His most recent titles include The Southernization of America: A Story of Democracy in the Balance, coauthored with Pulitzer Prize winner Cynthia Tucker; and Live As If… A Teacher’s Love Story, a remembrance of his late wife, Dr. Nancy Gaillard, who died of leukemia in 2018. 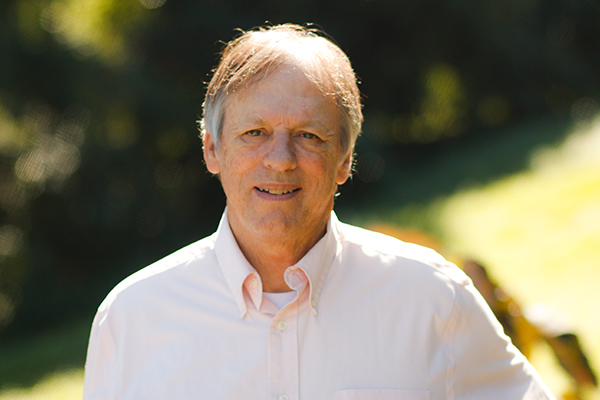 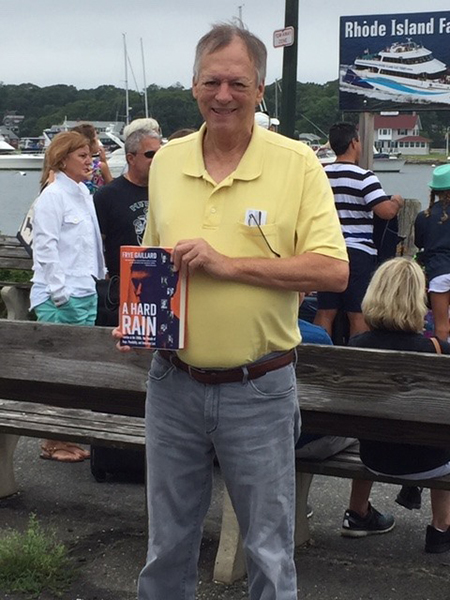 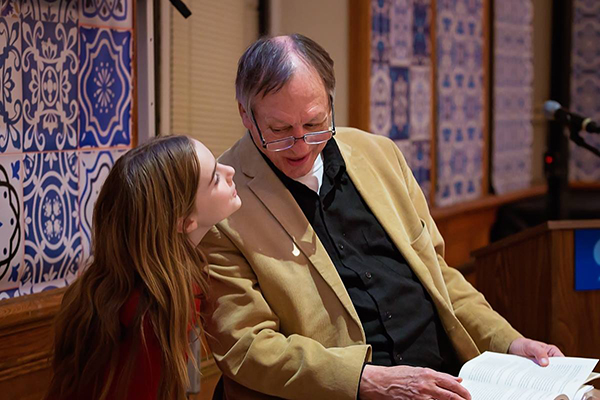 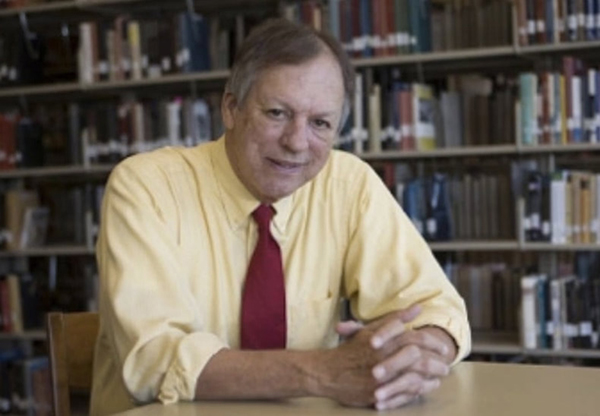 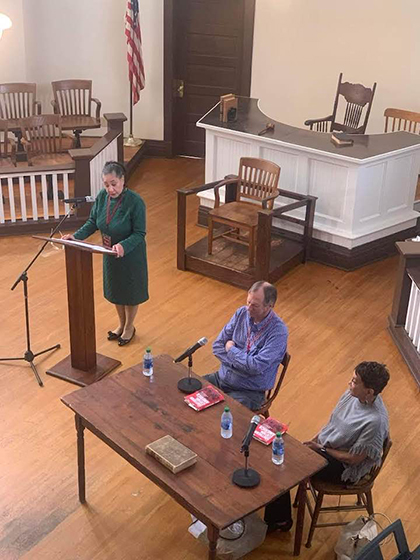 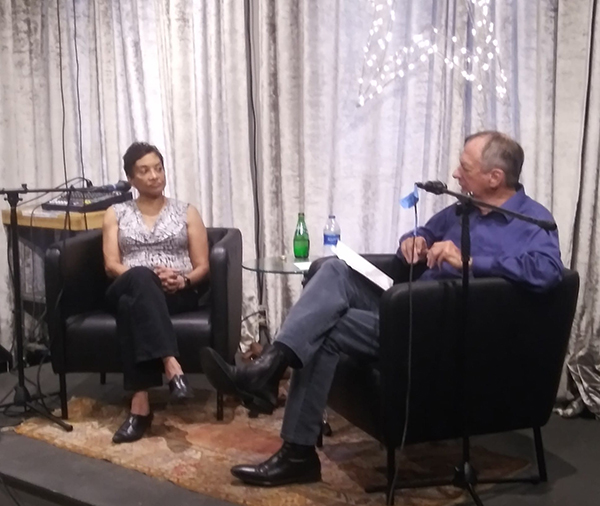 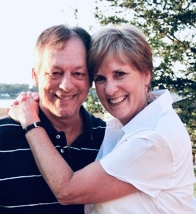 Gaillard has won The Lillian Smith Book Award, the F. Scott Fitzgerald Museum Literary Prize, the NAACP Legal Defense Fund Humanitarian of the Year Award, the Alabama Governor’s Award for the Arts, the Clarence Cason Award for nonfiction, and the Eugene Current-Garcia Award for literary scholarship. The film adaptation of In the Path of the Storms, for which he co-wrote the script, won a regional Emmy.

Frye has served as writer in residence at the University of South Alabama, Queens University of Charlotte, and the Honors College at historically black Johnson C. Smith University. His byline has appeared in The Guardian, The Washington Post, The Journal of American History, The Bitter Southerner, The Oxford American, Sojourners, Parade, and other publications. He is the former southern editor at The Charlotte Observer.

Gaillard has co-written songs, including title cuts, on albums recorded by a half dozen Nashville artists. Two of those recordings reached the top ten on folk and country music charts. “To me,” he says, “this kind of music is literature, just one more way of telling a story … and I am a story-teller at heart.”